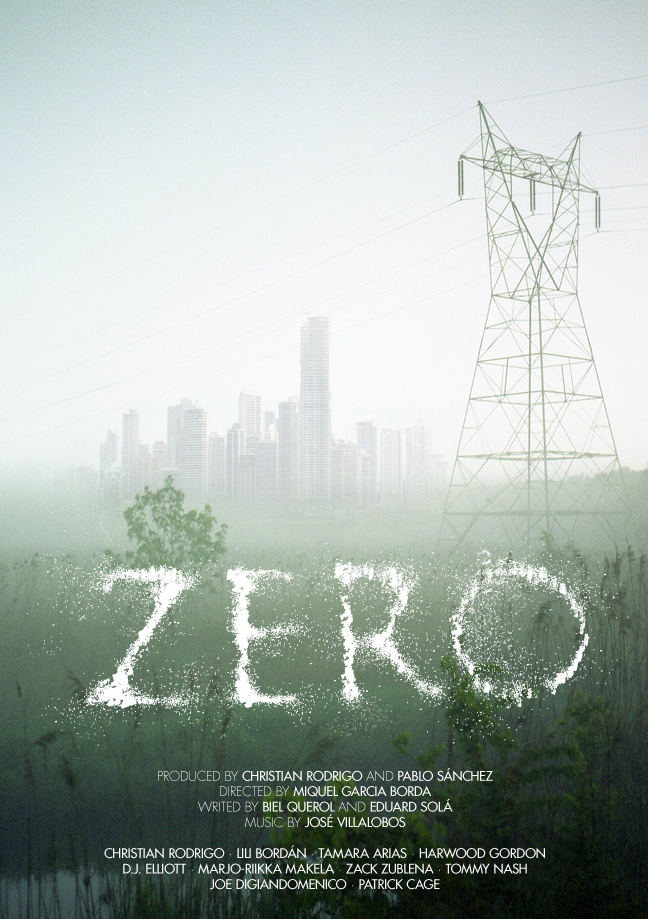 Logline: Eight people killed in different circumstances have raised in a world where there’s nobody. The Earth is uninhabited, its cities remain in silence, the roads are full of dust because of not being occupied; there’s no electricity, there’s no phones and no possibility of coverage; the long-distance communication is impossible, the world is reduced to the area around them.

Fictional TV Show divided in 3 seasons of 13 episodes of 40 minutes each one, but could be extended to more seasons. 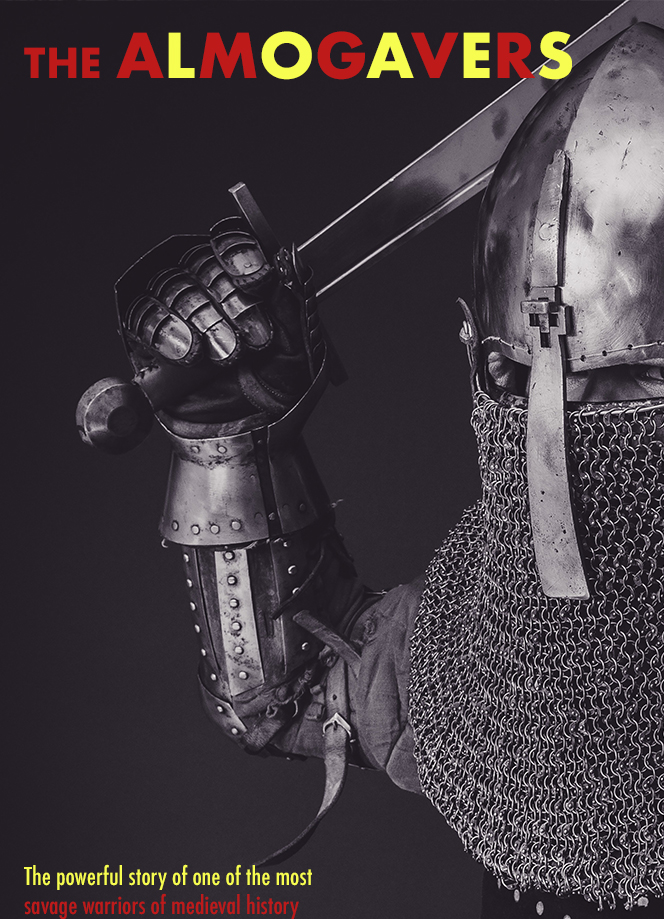 Logline: Almogavers – Errant Warriors is a series of action and adventures based on historical events that took place at the beginning of the 14th century – and recounted in the “Chronicle” by Ramon Muntaner, a privileged witness – about the “Expedition to the East” of Almogavers, a feared compound company of mercenaries. Through the young Ricard d’Empuries we follow the adventures of the Almogavers, who leave from the eastern end of the Mediterranean to fight against the Turks in defense of the agonizing Greek Empire. In a time in which the main countries of Europe are forged by blood and fire in a struggle of all against all. The Pope grants titles and crowns, blesses wars, endorses treaties, and favors his proteges.

Fictional TV Show, based on historical facts, divided in seasons of 13 episodes (minimum 3 seasons and up to 6 seasons).

Medieval look, realistic, adventures, action, romance. The Almogavers where like the Vikings of the Mediterranean. 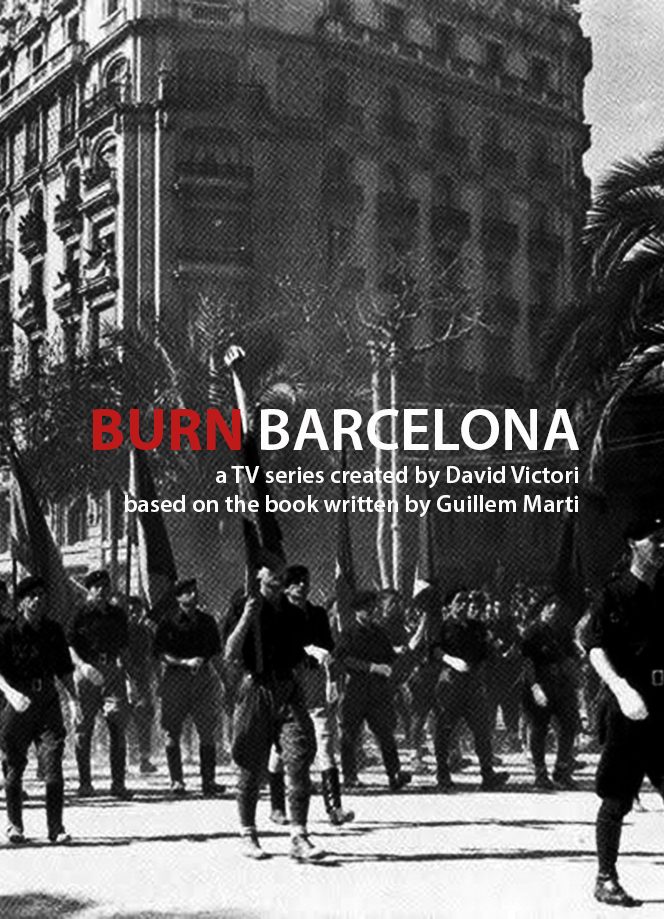 Logline: January 1939. Days before the fascists get in Barcelona, the government of the Republic gives the war for lost. From Moscow, the Communist International order to destroy the city, to destroy the roads of communication and power neuralgic centers, water and transport, in order to not to leave anything standing for the enemy. Miquel Serra, member of the PSUC and counselor of the Catalan Government, is in charge of carrying out that order of burning the city. But Miquel, risking his live and in alliance with other anonymous heroes, decides to sabotage those plans and safeguard the city.

Fictional Mini Series based on real facts, divided in 6 episodes. 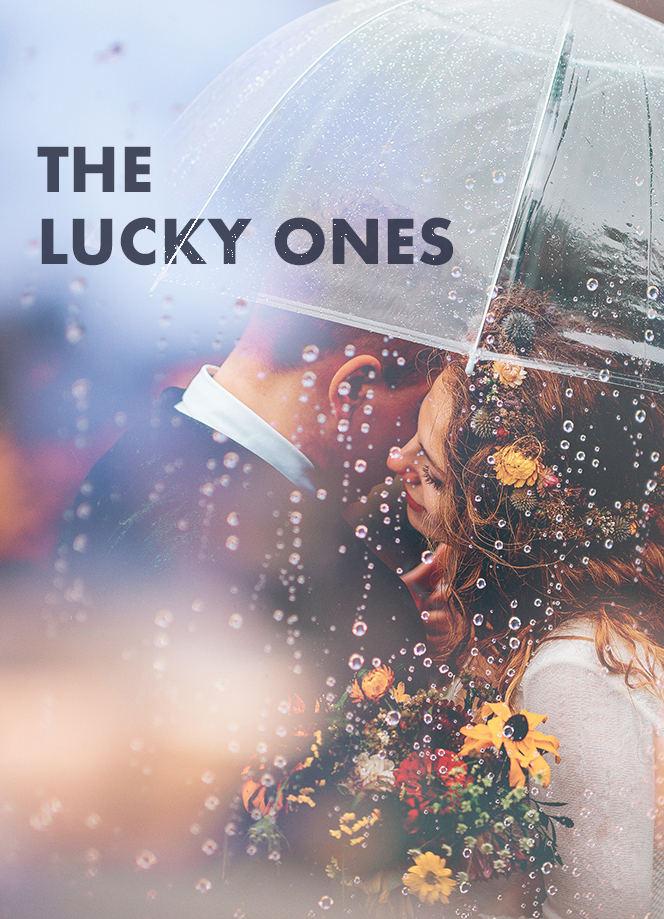 Logline: Different love stories from people over the world which love make our protagonists do incredible things to be with the ones loved.

Fictional TV Show divided in 3 seasons of 13 episodes of 40 minutes each one, but could be extended to more seasons. 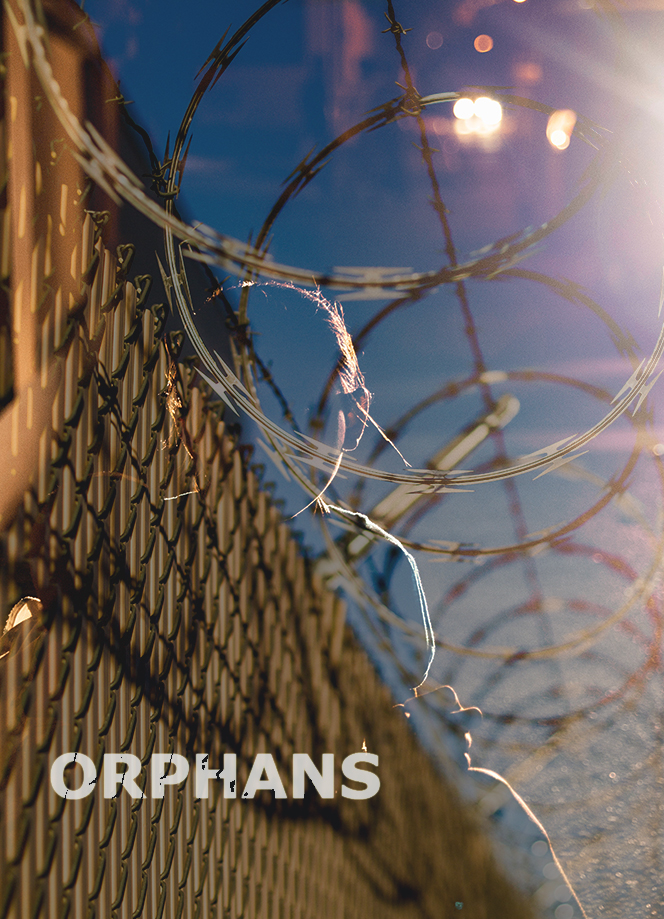 Logline: An American woman seeking answers to the reasons behind her husband’s murder in Mexico, is thrust into the turmoil of an orphanage whose children are the collateral damage of cartel activities. The priest in charge stands against the cartel boss, who is his father. A small child survives a bloodbath and another resists cartel indoctrination. 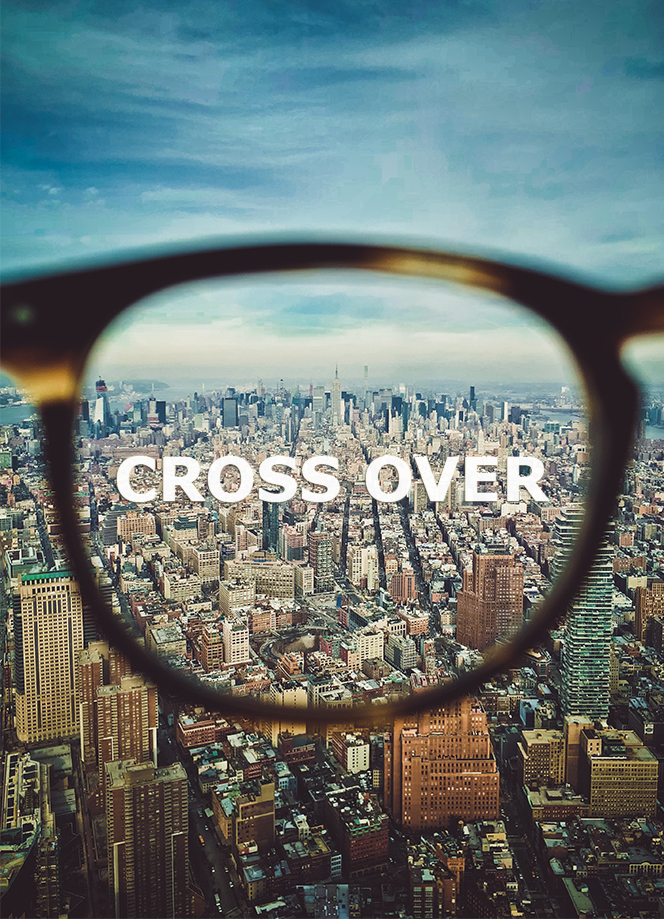 Logline: A 60 minute special featuring how a controversial subject is developed and handled in different
countries. A comparison between the United States and different countries, that might change
depending on the subject of each episode. 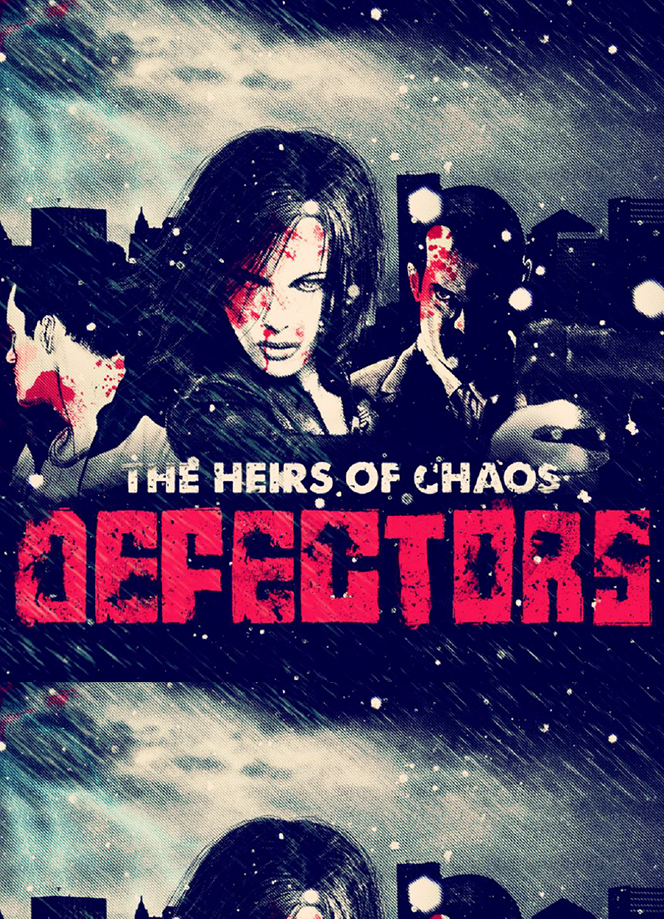 Logline: They are fugitives from a war we have never heard about and defectors from a mostly ignored sect. All they want is to have a new start in their lives, but there is only one path to follow when you are born with superhuman gifts and were trained to kill.

Fictional TV Show divided in 3 seasons of 13 episodes of 45 minutes each one, but could be extended to more seasons. 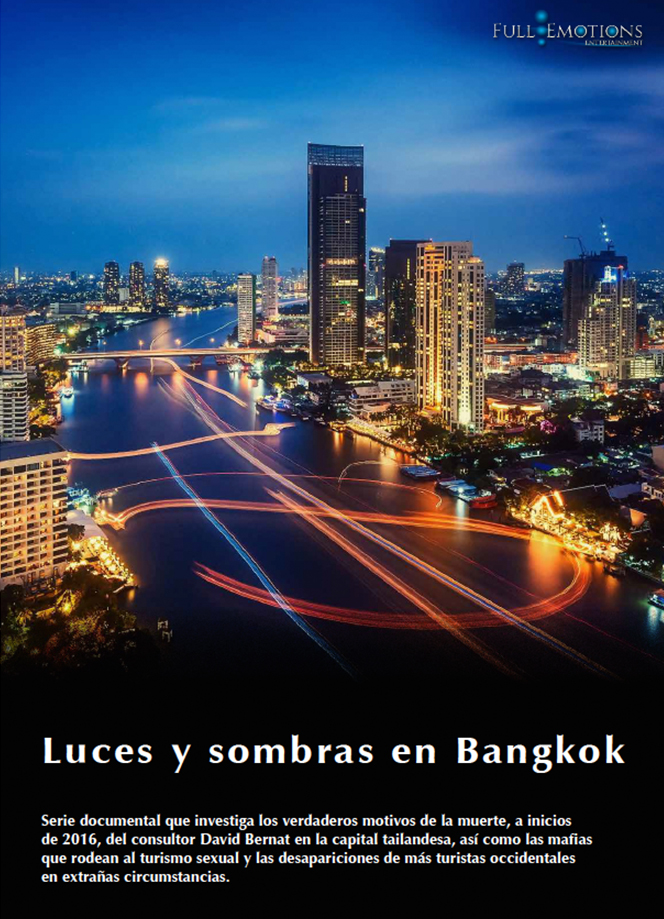 Logline: On February 4, 2016, the dismembered body of a Spanish consultant appears in Thailand. Garbage bags float on the Chao Phraya River in Bangkok. David, the dead man, was a highly successful telecommunications consultant and he had a rented apartment in Bangkok where he went regularly to rest and party in a city known worldwide for the
sordidness of their amusements. The 38-year-old Barcelonan Artur Segarra is sentenced to death for the murder of David
Bernat. In a prison in Bangkok awaits the response to the resources he has presented to the
Thai justice; He believes that he will be acquitted of a crime he claims he did not commit. 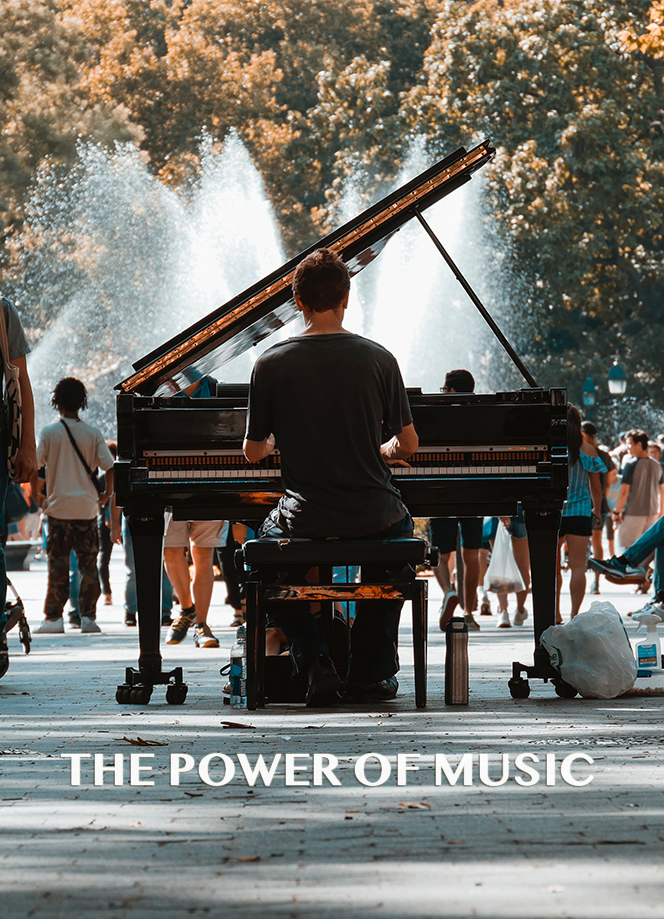 THE POWER OF MUSIC

Logline: An 80 minute documentary about the music industry and how music can benefit a community in risk. Following the stories of different musicians in Los Angeles and their evolution, and the impact of the use of music as a tool to fight against crime in risky areas of Los Angeles. 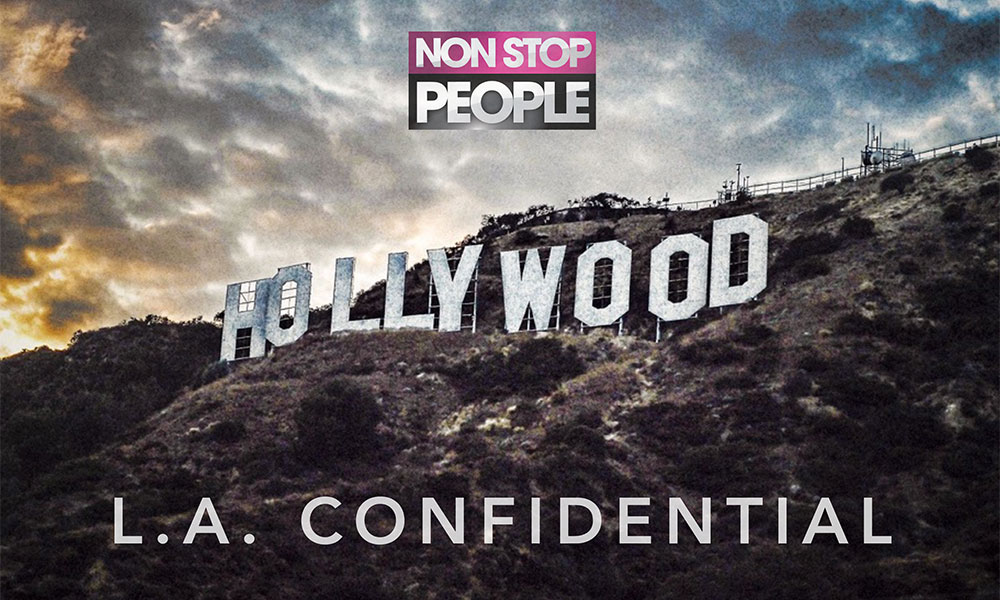 Logline: Program about trends based in Los Angeles, California, as one of the most trendy cities in the world. Topics: Fashion, Apps, Influencers, Jobs, Gaming, Hobbies, Services, Tech… 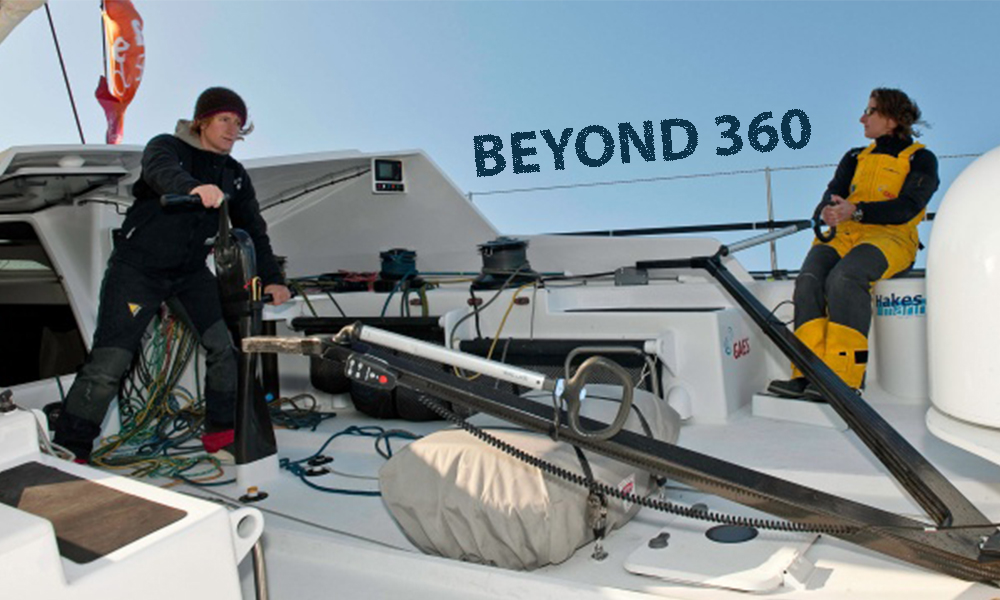 Logline: t is never too late to follow your dream. Dee Caffari is a school teacher and Anna Corbella is a veterinarian. A common dream brought them together – to become the best sailors in the world. They have thrown caution to the wind, quit their secure jobs and plunged head first into the world of professional sailing.

Released in 2012, Beyond 360º won The Honolulu film Festival. It was screened in several Film Festivals all around, and available on Itunes.