You got talent? Need a Reel? We got you! getUReel and showcase your talent. We love to be engaged with our community and one of the best ways to do it is helping upcoming and established actors to shoot professional scenes for their reels. So, if you’re in need of a professional scene for your reel, please, contact us. We’d love to help you make your next step in your professional career.

This is what we offer:

We also offer other extra services: acting coach previous to shoot, specific costume design, or production design. Locations scouting. Original scene writing. We can help you edit your reel too with scenes that you already have or with new ones produced by us. 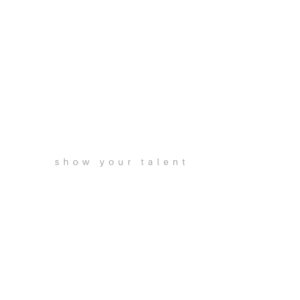 We'll shoot wonderful with a cinematic look for your reel to show Casting Directors, Directors, Writers, Producers, what you're capable of. We could create completely new material or adapt new one. We'll make you shine with material that would help you get into the next level of your acting career.

We can work one on one with you to get you ready for the shooting day. We really recommend this optional service, since we want you to get the most of you on the screen. We've coached award winning actors and we've worked with beginners and A-List actors.

A good editing can really help an actor to stand out with her/his performance. We'll create, not only cinematic scenes but with a touch of a director and producer editing vision on them, delivered in 4k. 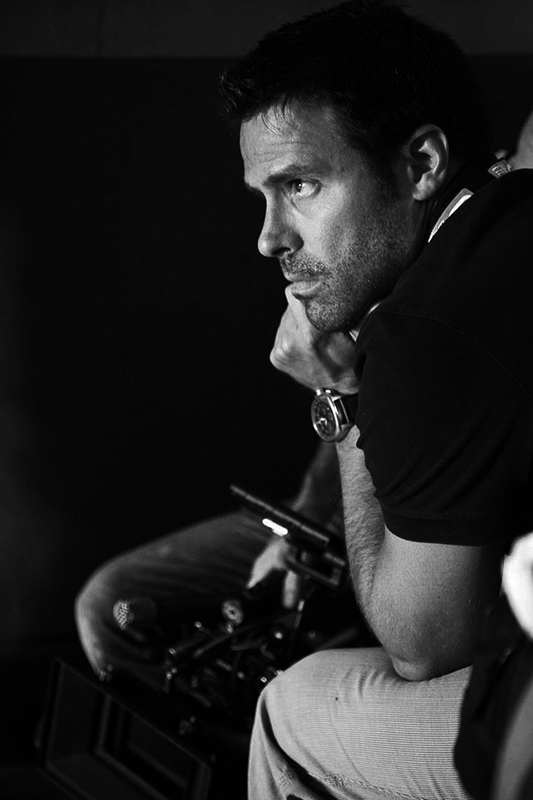 Luis Goyanes, started his filmmaking career in 2008 after years of experience as Chief Marketing Officer in Filmax Entertainment, a major European film studio, and as a Vice-president of Business Development in the famous soccer team Football Club Barcelona.

In 2011, he directed Beyond 360 – an award-winning Documentary film, and moved to Los Angeles as part of Garage Films, an international advertising production company. In LA, besides the commercial work (Puma, Converse, Mini, among others), he has written and directed several web series, short films, and music videos (Motown, the Brain, fac•ul•ty mgmt). He also edited two feature films (searching for Katie – with Taryn Southern – & Before someone gets Hurt)

Alongside his director work, he is currently preparing a feature film based on a Spanish novel bestseller and developing tv content. 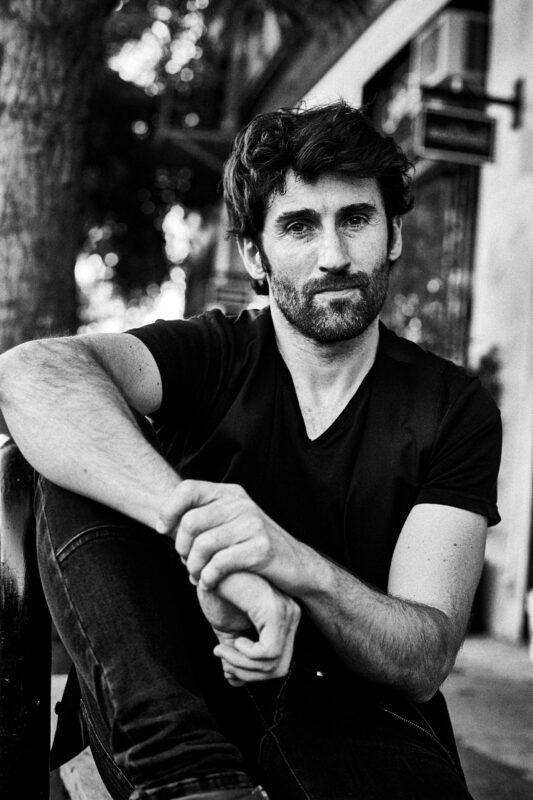 With nearly 90 credits on Imdb and having worked with several A-List actors. He believes that magic appears when actors are completely engaged with their characters and their scene partners and forget anything else.

He loves being able to make people feel, dream and think. It’s such a joy to explore and play with our emotions and share them with our audiences. And that’s what he tries to capture when he is working behind the camera.

He is a member of SAG-AFTRA,  the Directors’ Unit, and the PDU Unit of The Actors Studio (West), the Cinema Academy of Catalonia, and The Actors’ Gang. His love for theater pushed him to Found and Direct the Brisk Festival. He is also the founder & director of the Christian Rodrigo Actors’ Studio which gives him the privilege to coach dozens of students every year.

Ideal for actors that already have some scenes for their reel, but they want to portray a different type of role, or to show a more present look. 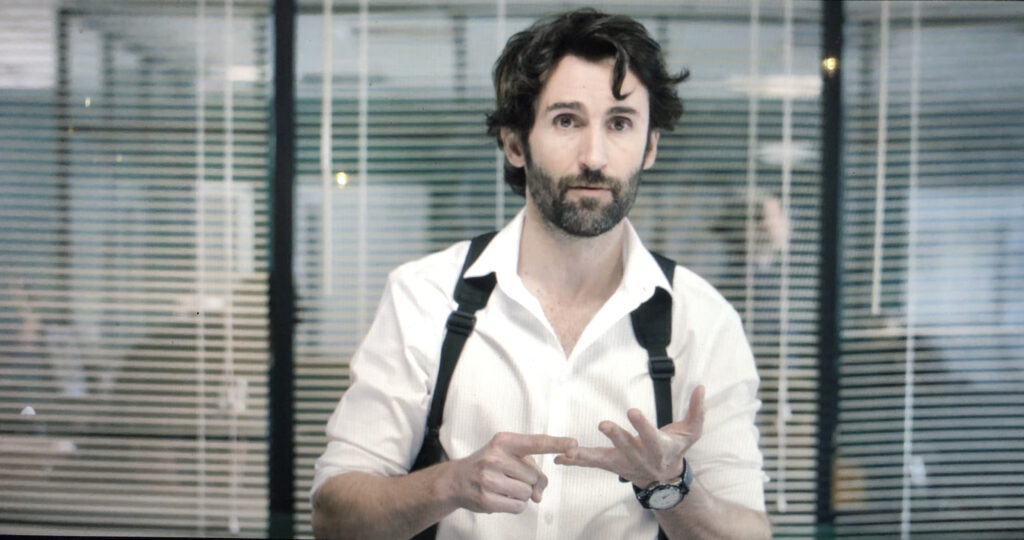 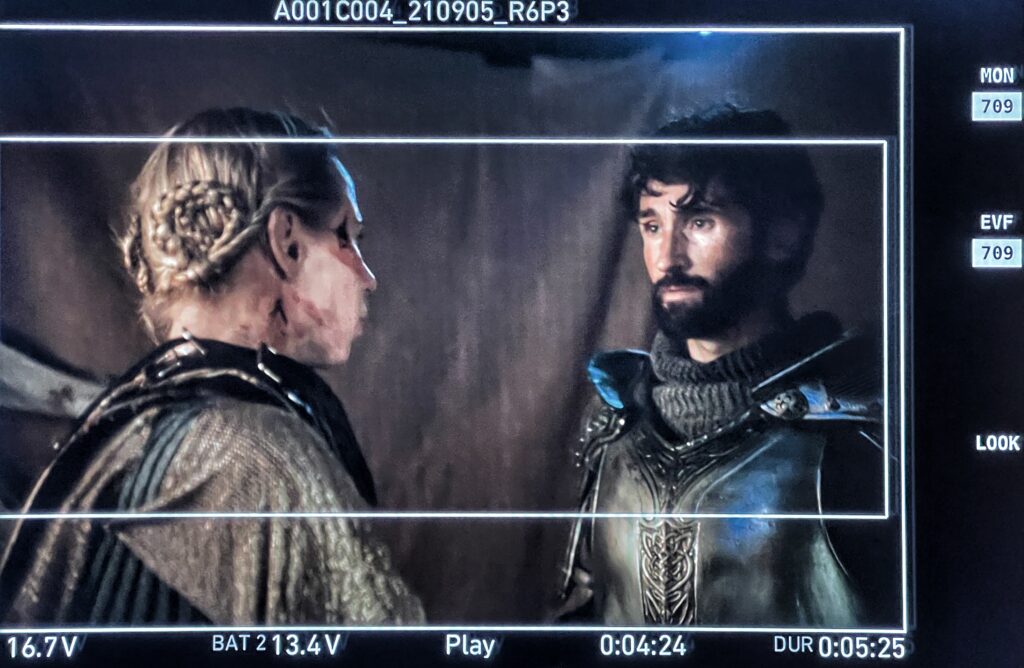 We recommend this package for actors that already have some scenes for their reel but they want to portray a different type of role, or to show a more present look.

This package is ideal for actors that don’t have any scene yet for their reel and would like to show different looks and type of roles, in order to create their first show reel. 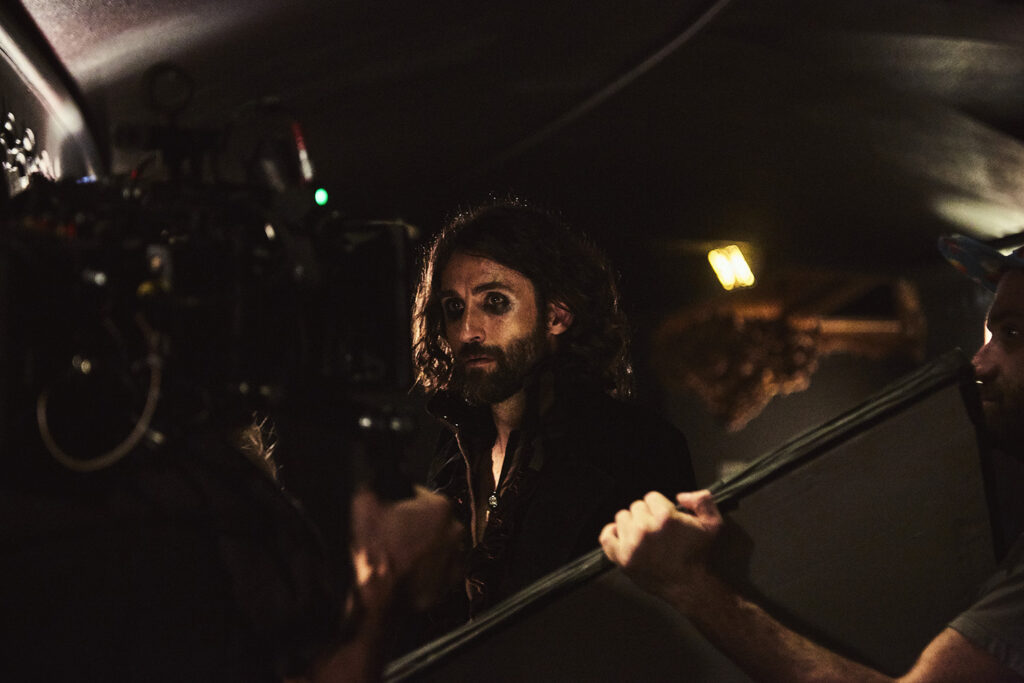